I wrote an app to keep track of bookmarks. It’s called Bookmarks-a-lot.

Try out the live version of Bookmarks-a-lot.

I wrote this to try out working with React. I had been looking to strengthen my skills and I thought that building something like this would be simple and fun. It was fun, I guess, but not so simple.

Here’s how these things generally work with me. I create a new project, and I have to come up with a name. Ugh, names. Since I’m in a hurry to get started, I usually just name the thing something stupid, like Gascan, telling myself that later, I’ll come back with a really good name, this one is just temporary. That never happens. The hastily named project inevitably remains named the stupid thing. And so it was with this project.

This time, I chose the name “Bookmarks-a-lot”. Which is a marker from my childhood: 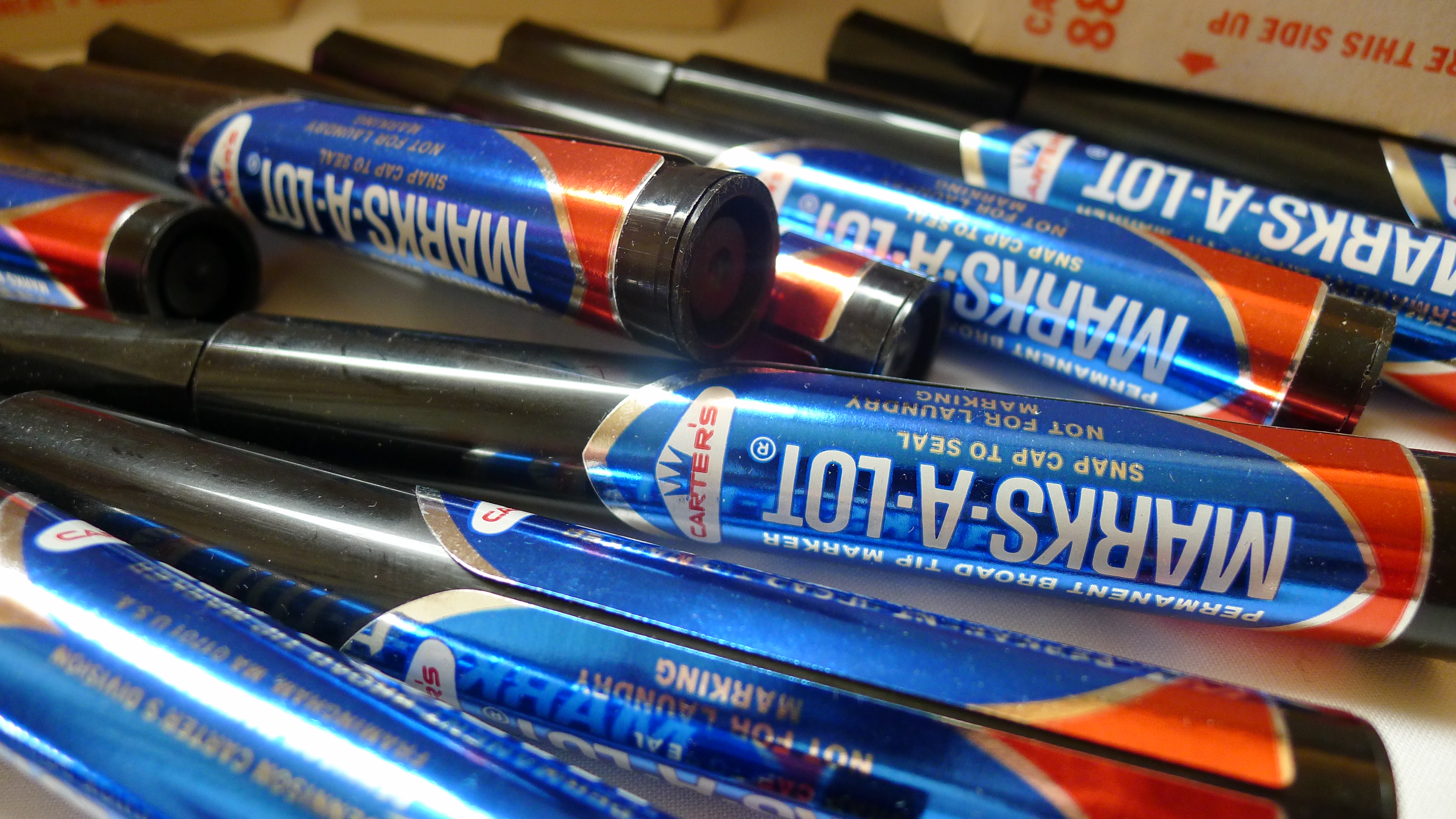 Apparently they still exist as a wholly owned subsidiary of the Avery corporation. 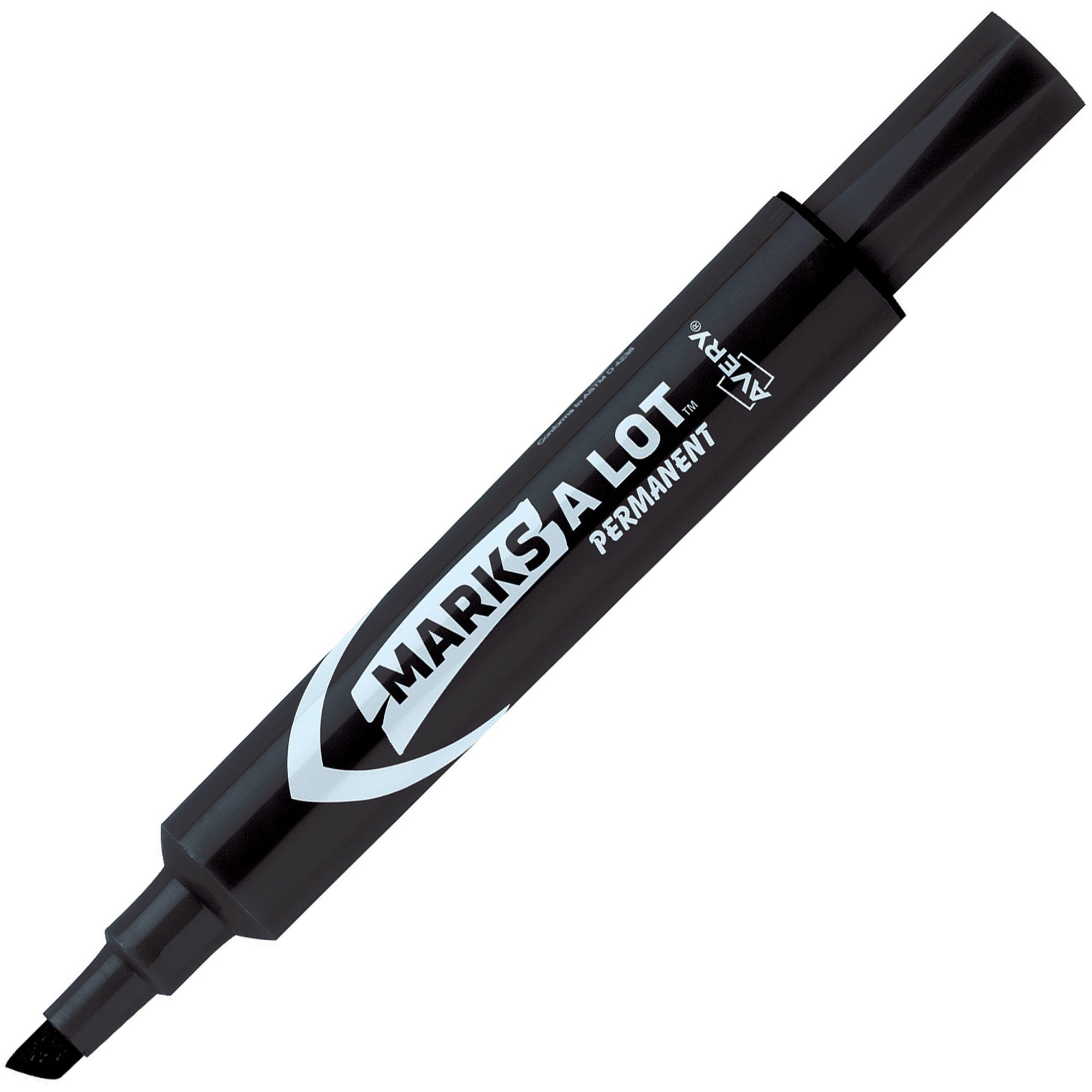 So I patterned my branding after the old markers I remember.

When I was kid, we had Sharpies, and Marks-a-lots. Sharpies were for fine print, and Marks-a-lot were for, oh, say, filling in giant fields of color on a poster. They smelled. Good? Bad? That’s up to you.

This thing is very very simple. I have plans, though, because I’ve never really come across a bookmarking service that I really liked.

So, yeah. A work in progress, like everything. Check it out!